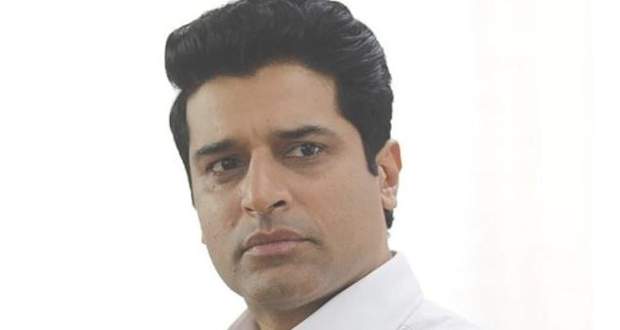 In the forthcoming episodes of Hamari Wali Good News serial, Mukund will be accused of selling oil that has gone bad and will be threatened with being put in jail.

So far in Hamariwaali Good News story, Alok said to arrange 25 lakhs to remove the seal on the shop while Sumitra said that she will give him a loan of 25 lakhs.

However, Aditya told Mukund to not take money from Sumit and later got trapped in a conspiracy of stealing 2 crores from the company. Also, Alok put up his banner in front of the general shop.

Now as per the serial gossips of Hamariwali Good News, a man will come to Mukund's house and will tell him that people got sick after eating food made in the oil he sold.

Further, the man will threaten him with filing a case against him and putting him in jail according to the future twists of Hamariwali Good News.

With being accused of selling spoilt products, let's see what will Mukund do next in the future story of Hamariwali Good News serial. 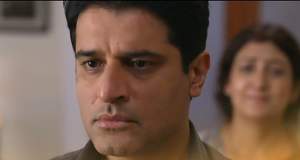 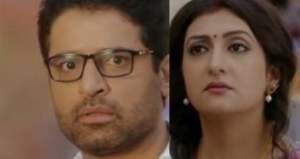 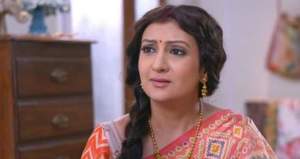