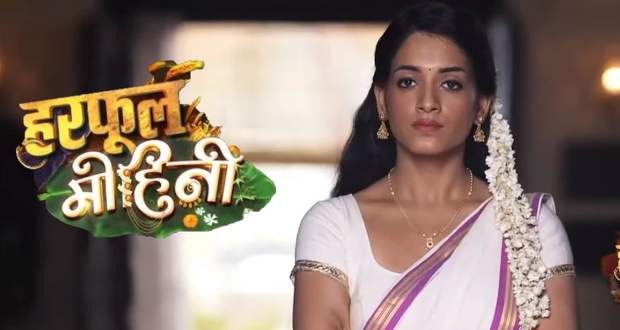 The upcoming story of the serial Harphoul Mohini will showcase love blossoming in an arranged marriage between two people with opposite personalities.

Apparently, Harphoul Chaudhary is a free-spirited guy from Haryana with his only dream being that he marries the fairest girl in his village.

Meanwhile, Harphoul’s mother holds a big position in the village.

She is worried for Harphoul as he is very naive and the people of the village are actively trying to use him to bring his mother down.

As for Mohini, she is the daughter of two well-educated parents from Kerala with a very intelligent mind.

Mohini has the fire to show the world that a girl should prioritize her education instead of society's gossip.

According to the latest gossip of the Harful Mohini serial, Harphoul’s mother fixes up a meeting with Mohini’s parents to propose their marriage.

During the meeting, Harphoul gets angry at his mother who had lied to him about Mohini being a fair-skinned girl, and childishly argues with her.

However, Harphoul's mother likes Mohini seeing her intelligence, and believes that she is perfect for her naive son.

Meanwhile, Mohini is upset to be set up with Harphoul who isn't an educated man.

In spite of this, Mohini's parents will convince her to marry Harphoul with the belief that her marrying a fair-looking guy will stop society from looking down on her for being dark-skinned.

Mohini will further see Harpool's respect for his mother and will agree to the marriage hoping that he respects her the same way.

However, Mohini and Harphoul’s relationship will start off rocky due to their differences.

They will happily face various hurdles to live up to their family's wishes.

With time, Harphoul and Mohini will also start getting closer to each other.

The love blooming after marriage will be an interesting and romantic plot to witness.

Let's see how love blossoms between these two oppositely spirited people in the upcoming episodes of Har Phoul Mohini. 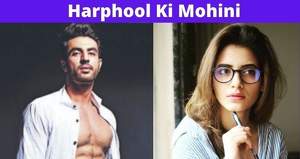 © Copyright tellybest.com, 2022, 2023. All Rights Reserved. Unauthorized use and/or duplication of any material from tellybest.com without written permission is strictly prohibited.
Cached Saved on: Wednesday 25th of January 2023 10:11:14 AMCached Disp on: Monday 6th of February 2023 07:30:14 PM