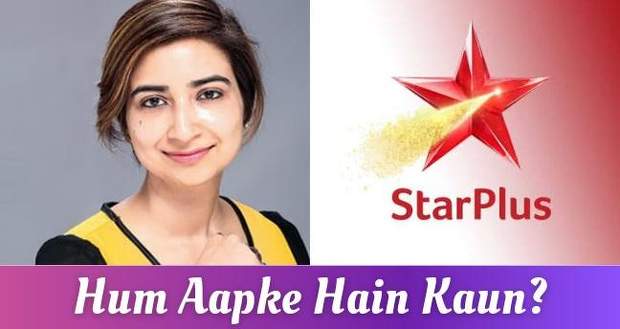 According to the latest news, HAHK's story will revolve around a traditional household where the elder daughter-in-law will die after giving birth to her first child.

The story twists of HAHK will have the same moral values of a Sanskari household as that of the movie. There will also be a love story similar to Nisha and Prem's characters in the original movie.

Hum Apke Hain Kaun serial is produced by Rashmi Sharma and the release date (starting date) is not confirmed yet.

Let’s see how this old concept is showcased in a new light in the upcoming story Hum Aapke Hain Kaun serial episodes. 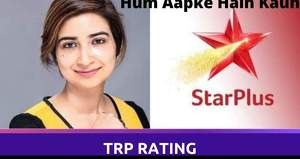 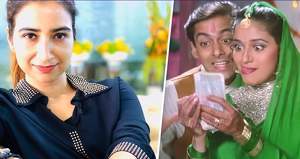