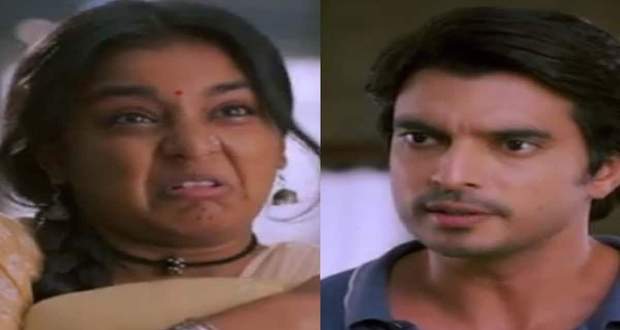 Imli Future Twist: Aditya to shout at Imli for ruining his life

In the upcoming episodes of Star Plus’s Imli serial, Aditya will shout at Imli for ruining his life by creating so many problems for him.

So far in Imlie story, Aditya and Imli left the Bangdandiya village to reach , while Aditya decided to leave Imli at an NGO.

Further, he took Imli to his home where his family welcomed Imli with the whole heart.

Now as per the serial gossip of Imlie, Imli will start working at Aditya’s house and will help his family in everything.

Meanwhile, she will accidentally destroy Adita’s new phone and he will start scolding her.

Aditya will further shout at Imli for ruining his life and this will make Imli get emotional according to the latest update of Imli serial.

Let’s see how Imli will manage to live at Aditya’s house in the future story of Imli serial. 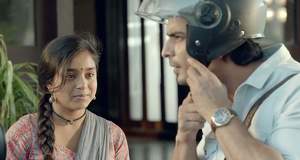 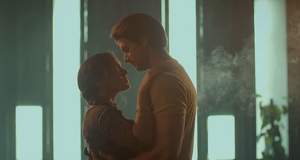 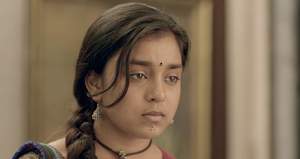