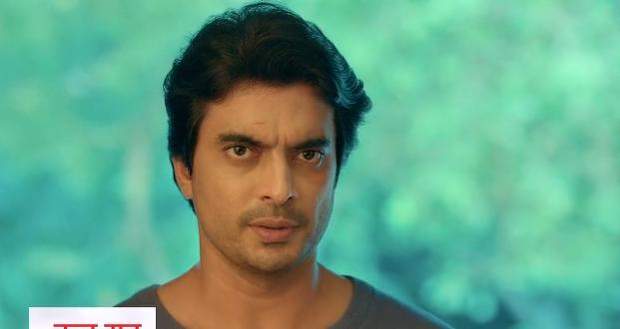 In the upcoming Imli serial episode, Aditya will bring Malini to Tripathi's house and will ask Imlie if it's okay while Aparna will get ecstatic.

The current story of Imli serial revolves around Kunal going to Chaturvedi house to congratulate Malini but gets heartbroken hearing that Malini is still in love with Aditya.

Elsewhere, in the last episode of Imli, Pankaj accepted Imlie as the daughter-in-law of the house while Aparna still refuses to accept her.

Now as per the upcoming twists of Imli, Aditya will bring Malini to Tripathi's house and will announce that she is going to stay with them until she gets well.

He will ask Imlie if she is okay with it while Aparna will interrupt saying that they don't need to take Imlie's permission as it is Malini's house according to spoilers of Imli.

Let's see what new twists will Malini's entry bring in the upcoming story of Imli serial.

© Copyright tellybest.com, 2020, 2021. All Rights Reserved. Unauthorized use and/or duplication of any material from tellybest.com without written permission is strictly prohibited.
Cached Saved on: Monday 6th of December 2021 01:05:03 AM