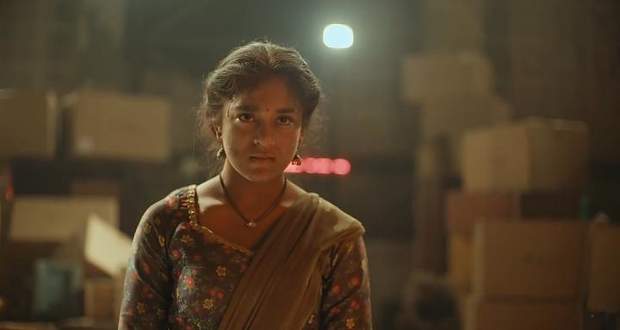 In the upcoming Imli serial episode, Imli will shoot Jugnu to save Aditya while he will fire at her.

The current story of Imli serial is revolving around Imli eloping from Tripathi's house to save Aditya while Satyakaam helps her reach the den where Aditya is kept.

Further, in the recent episode of Imli, the police failed to negotiate with Jugnu, and shooting of bullets erupted while Jugnu held Aditya at gunpoint.

Now as per the upcoming story of Imli, Aditya will convince Imli to shoot at Jugnu while Jugnu will threaten to shoot her.

At last, Imlie will fire at Jugnu while he will also fire a bullet at Imli leaving everyone in panic according to the spoilers of Imli.

Let's see if Imli managed to save Aditya or not in the upcoming twists of the Imli serial. 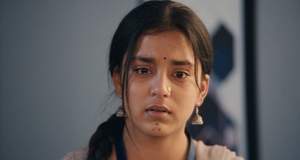 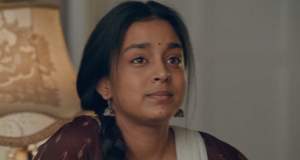 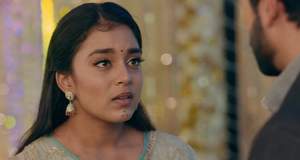 © Copyright tellybest.com, 2020, 2021. All Rights Reserved. Unauthorized use and/or duplication of any material from tellybest.com without written permission is strictly prohibited.
Cached Saved on: Monday 17th of January 2022 09:07:46 AM