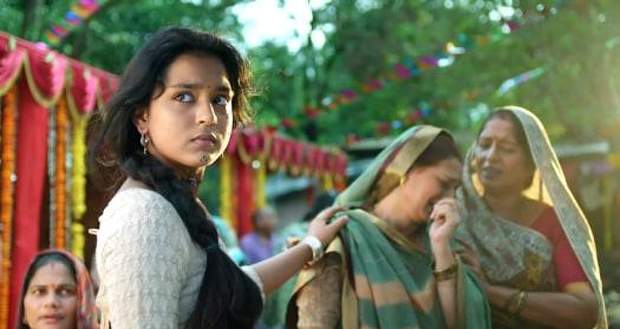 Imli GOSSIP: Imlie to go to city for further studies

In the upcoming episodes of Imlie serial, Imlie will get a golden opportunity to go to the city for further studies.

So far in Imli serial, Imli is a smart girl who strives to provide a good life for her mother. She tries to study hard but gets late in reaching school.

Meanwhile, Aditya is a journalist who is there in Imlie’s village to cover an important story.

Now based on the gossip news of Imli, Imlie will be given a scholarship reward by the government because of her excellent performance.

She will be given a golden opportunity to study in the city in a reputed school as per the serial spoilers of Imli.

Let’s see if Imli is allowed to leave the village in the future story Imli serial. 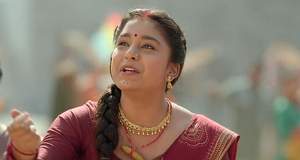 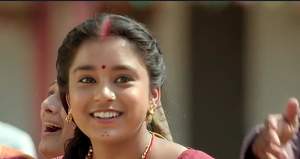 Imli upcoming story: Imlie plans to get Aditya to fly a kite on Uttarayan

© Copyright tellybest.com, 2020, 2021. All Rights Reserved. Unauthorized use and/or duplication of any material from tellybest.com without written permission is strictly prohibited.
Cached Saved on: Saturday 16th of January 2021 02:09:23 AM