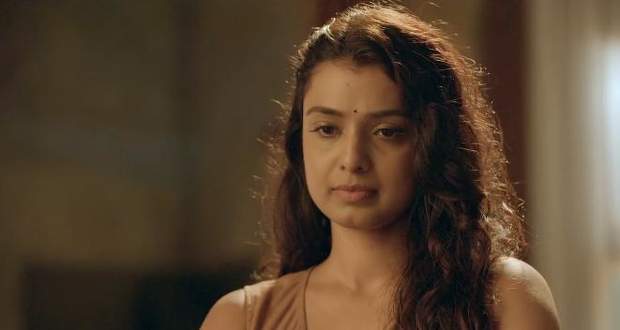 In the upcoming Imli serial episodes, Malini will destroy the saree gifted by Aditya to Imlie and will act innocent.

Up until now in the Imli story, Imlie returning home and is hiding that she knew Malini and Aditya came home together.

Later, Aditya informs what he talked about with Malini and she tells him that Malini might still love him but he doesn't believe it.

Afterwards, Malini massages Aditya's head while Imlie comes there and gets uncomfortable.

Now as per the upcoming story of Imli, Aditya gifting a saree to Imlie and convincing her to wear it and come downstairs while Malini overhears them.

Further, Malini destroys the Saree when no one is noticing and acts innocent while Imlie gets shattered.

Let's see what will Malini do next in the upcoming twists of the Imli serial.