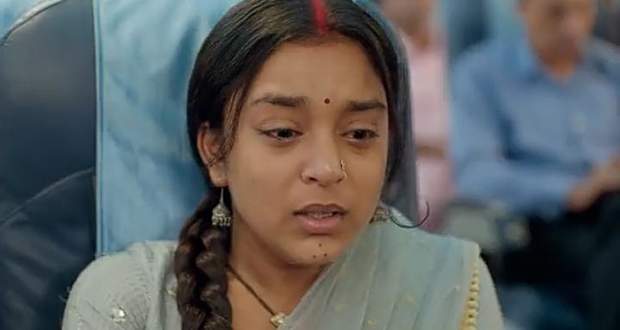 In the upcoming Imli serial episodes, Malini will come home and will get confused seeing police leaving while Imlie will present herself shocking her.

Up until now in Imli story, Imlie managed to get the help of an air hostess and saved herself and the girls from the kidnappers.

Further, Imlie informed the police and Aditya of kidnappers at the Tripathi house and managed to save them too.

Now as per the upcoming twists of Imli, Malini will come home and will get confused seeing the police leaving and will question Aditya about it.

She will console him saying that they will find Imlie soon while Imlie will reveal herself shocking Malini, according to the spoilers of Imli.

Let's see what will Malini do next in the upcoming story of Imli. 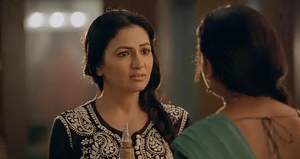