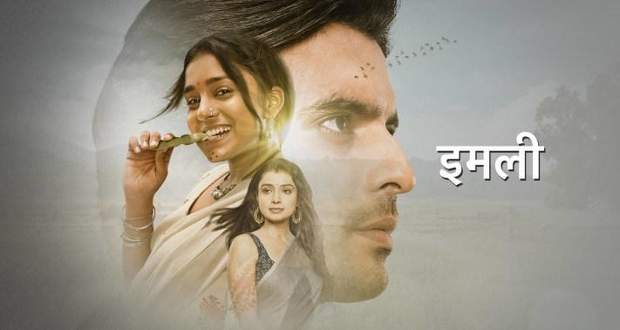 Star Plus’s latest popular serial, Imli has managed to become a hit show and got high viewership in the past few weeks and has made its place in the top TRP chart.

Based on the recent updates of Imli serial, the Imlie show has created a place in the top 5 rated serials for a few weeks and continues to get good TRP rank.

The story of Imli is based in a small village where Imlie is forced to get married to a guy named Aditya who is from the city.

The circumstances lead to Imli coming to the city and living with Aditya but not as a wife.

Further, a small incident brings Imli and Aditya closer and Aditya decides to get Imli educated.

Let’s see how Aditya and Imli’s love story begins and is loved by the viewers to make Imli a hit show and not a flop serial. 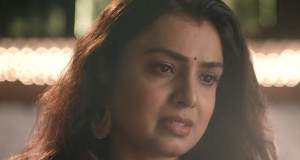 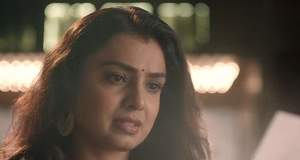 Imli: Malini to get into an accident