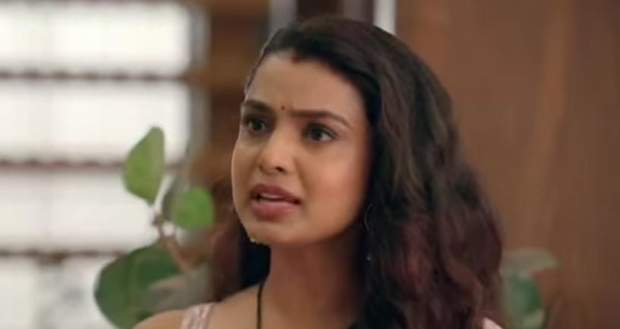 In the future episodes of Imli serial, Imlie (Sumbul Touqeer) will go to invite Malini (Mayuri Deshmukh) where she will witness that Malini has tried to commit suicide.

Up until now in Imli story, Malini realised that Aditya has been getting distant with her and getting close to Imlie ever since Imlie saved him.

Meanwhile,  Imlie got invited to the award ceremony hosted by the minister for the top 3 students.

Now as per the Gossip twists of Imli serial, Imlie will reach the Chaturvedi house to invite Malini to come to the function with her.

However,  she will get shocked to see Malini unconscious on a chair and a pool of blood under her slited hand.

Let's see if Imlie can save Malini on time in the future story of Imli (इमली). 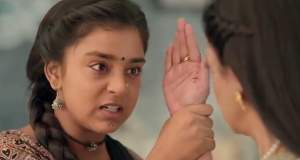 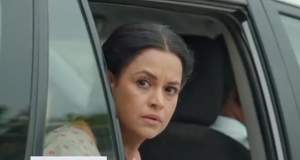 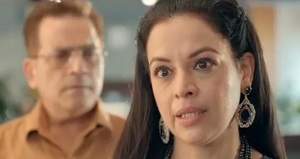