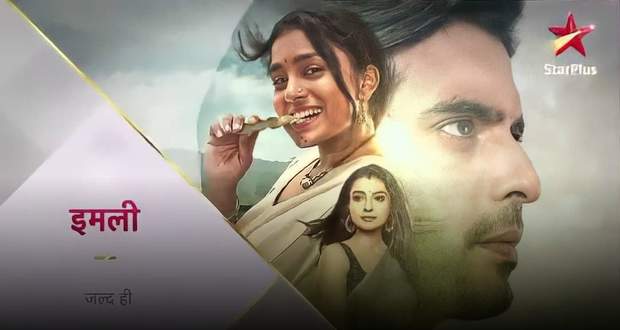 Star Plus’s new serial, Imlie (Imli) has not only gained immense popularity among the viewers but also becomes one of the most influential serials of all time.

From the fine sets of the village to the amazing performance of Sumbul Touqeer Khan, Imli is the latest hit serial on Star Plus reviewed by many.

Imli is produced by Gul Khan and stars Gashmeer Mahajani as the male lead. The plot is similar to the old serial Mohi and also a Bengali serial named Ishti Kutum.

The story of Imli revolves around a simple girl named Imlie, who lives in a village but dreams big. Initially, she has some negative thinking about the city people.

However, after coming to the city and knowing Aditya, her perception changes. Imli wants to move on with her life and shift to the city with her mother to become something.

She is hard-working and even receives scholarships to study in the city. However, her cruel grandmother tears up the scholarship certificate and denies sending her anywhere.

Further, a series of events lead to the forceful marriage of Imli and Aditya. Aditya is forced to take Imli along to the city where Imli learns about Aditya and Malini’s love story.

Aditya’s hatred for Imli turns into care as he decides to help her in her further studies. However, the insecurity of Malini and her mother leads to Aditya asking Imli to move on with her life.

Sumbul Touqeer Khan is a newbie actress and is essaying the pivotal role of Imli in the serial. She is a pure-hearted girl who likes to help people.

She uses her smart brain to solve any problem and never cares about her own life. Sumbul Touqeer Khan balances between dialogue delivery and expressions perfectly.

Her acting is top-notch and brings a freshness to the story. The role of Imlie by Sumbul Touqeer Khan is yet another example of women empowerment. She has gotten many positive reviews from everyone.

Marathi actor, Gashmeer Mahajani is playing the role of Aditya in the serial. He is a journalist and aims at exposing the secret criminals at various places.

His work brings him to Pagdandiya where a life-changing incident happens with him. He is forced to get married to Imli and brings her to the city.

He further wishes to send Imli back as he is in love with Malini. The calm and composed demeanor of Aditya’s character is opposite to Imli’s witty and bubbly nature.

The show's story of Imlie is creative and the narration is crisp. The efforts put to mold a story in a new format show the hard work of Gul Khan The acting of Sumbul Touqeer Khan and Gashmeer Mahajani is praiseworthy. The dialogues are well-written and even their delivery by the cast is perfect.

Even though the show performs really well, the story could have been more unique compared to other Star Plus shows.

Overall our reviews on Imli (इमली) serial is very good and it's doing well on TV and we hope it continues to entertain the audience. 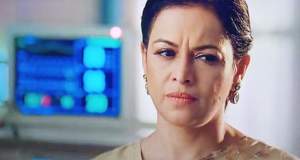 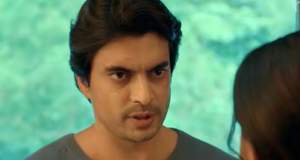 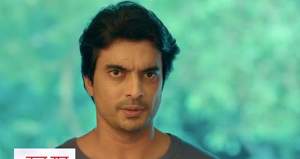