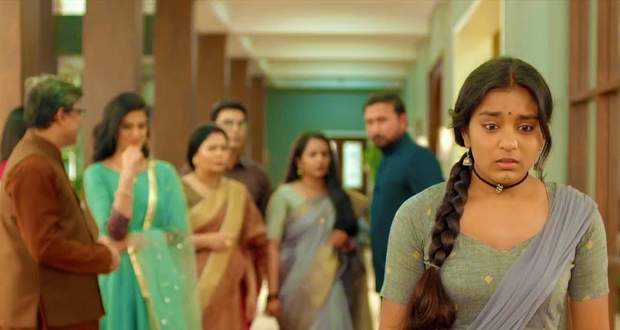 In the upcoming episodes of Star Plus’s Imli serial, Tripathi family will oppose Aditya’s decision of sending Imli back to her village.

So far in Imlie story, Imli rescued girls from a gang, while Aditya came there at the right time and saved Imli.

Further, Malini and Aditya got engaged and this made Imli to get emotional.

Now based on the serial spoiler of Imli, Aditya will decide to send Imli back to her village because of her constant habit of creating trouble for him.

The entire Tripathi family will oppose his decision and will get emotional on thinking about Imli’s departure.

Meanwhile, Satyakaam will take Mithi to the city to make her meet Imli according to the latest update of Imlie serial.

Let’s see if Aditya will send Imli back or not in the future story of Imli serial. 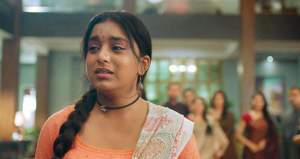 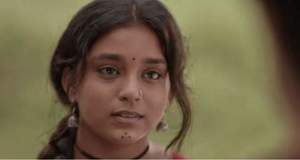 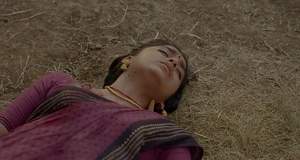