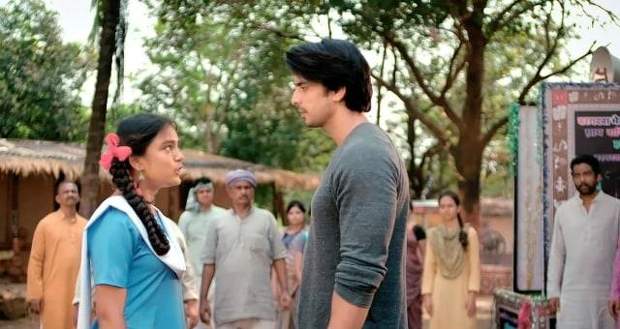 In the forthcoming episodes of Imlie serial, Aditya will accuse Imlie of being a thief and making extra money from city people.

Up until now in Imli serial, Imlie got a certificate from the school and got a golden opportunity to study in the city.

However, her dream was shattered as her grandmother tore her scholarship certificate.

Imlie will return his money and will ask him to keep the note safe. She will further add that the note will remind him that village people are not thieves as per the serial spoilers of Imli.

Let’s see how Imlie manages to change the mentality of people in the future story Imli serial. 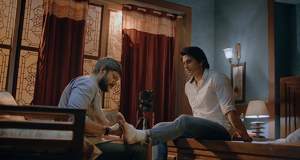 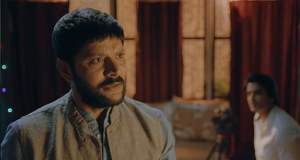 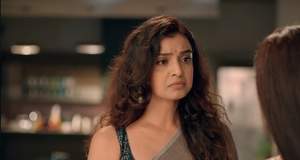 © Copyright tellybest.com, 2018, 2019, 2020. All Rights Reserved. Unauthorized use and/or duplication of this material without written permission from tellybest.com is strictly prohibited.
Cached Saved on: Wednesday 25th of November 2020 04:50:45 PM