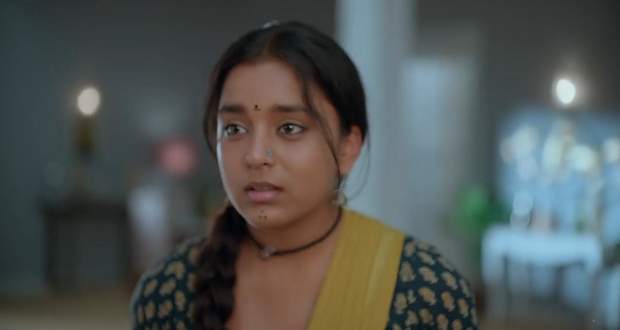 In the upcoming episodes of Star Plus Channel's Imli serial, Imlie (Sumbul Touqeer) will declare that Sundar (Gaurav Mukesh) is the one who gifted her the dress which will stun Aditya (Gashmeer Mahajani).

So far in Imli story, the Tripathi ladies decided to surprise their husbands on Valentine's Day by decorating the house while Dhruv gave a giant teddy bear to Nidhi.

Further, Nishant berated the gents of the house amd told them to bring gifts for their wives.

Now as per the spoiler alerts of Imli, Imlie will give Aditya will notice that her dress is torn after which he will gift her a dress and will put it on her bed.

However, when the housemates will ask her about it, she will take Sundar's name while he will agree on shocking everyone, especially Aditya according to the latest twists of Imli serial.

Let's see what is the reason behind this confusion in the future story of Imli. 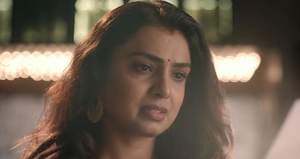 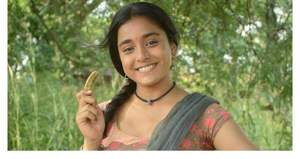 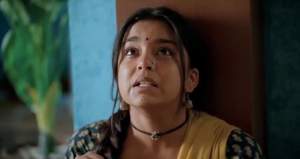