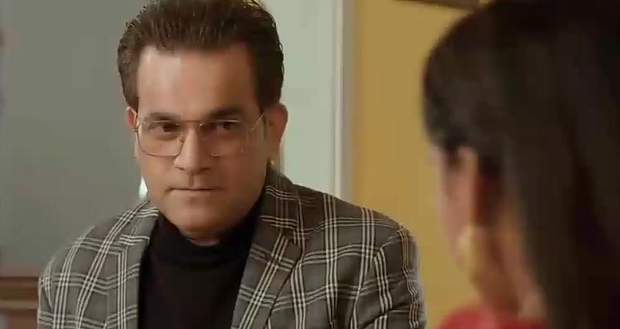 In the upcoming episodes of Imli serial, Dev (Indraneel Bhattacharya) will reveal to Imlie (Sumbul Touqeer Khan) that he is her father leaving Imlie in shock.

So far in Imli story, Aditya and Malini found out that Nishant is coming back home after which they decided to leave while Anu got her ankle sprained.

Imlie offered to stay while Anu opposed the idea but agreed because of Malini's orders.

Now as per the latest twists of Imli, Imlie will be roaming the house while she will see the portrait of Mithi drawn in Dev's drawing-room.

Further, she will confront him about it while he will reveal that he is her father leaving her flabbergasted according to the spoiler alerts of Imli serial.

Let's see what will Imlie do next in the future story of Imli serial. 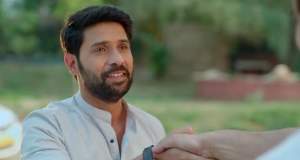 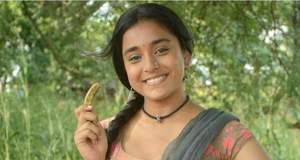 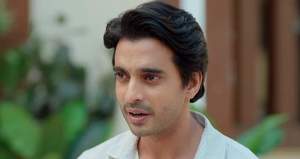