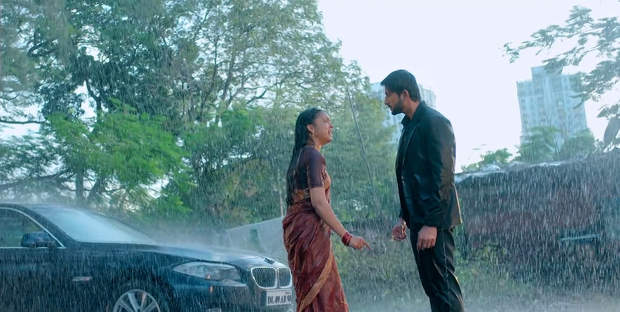 In the upcoming Imli serial episodes, Imli has an argument with Aryan and she will shout at him saying he will never understand her pain.

The current story of the Imlie serial revolves around Malini meeting Aryan and offering partnership to him for her new devious plan of separating Imlie and Aditya.

On the contrary, Aryan refuses Malini’s offer and asks her to get out of his house.

Now as per the upcoming twists of Imlie, Imlie will argue with Aryan shouting that he will not understand her.

Aryan will burst out and scream at Imlie that there is no one for her and she has to take a stand for herself.

While Imlie collapses down after Aryan’s horrible yet true words, according to the spoilers of the serial.

Let’s see what Imlie will do next in the upcoming story of Imlie.

© Copyright tellybest.com, 2020, 2021. All Rights Reserved. Unauthorized use and/or duplication of any material from tellybest.com without written permission is strictly prohibited.
Cached Saved on: Thursday 20th of January 2022 05:31:32 AM