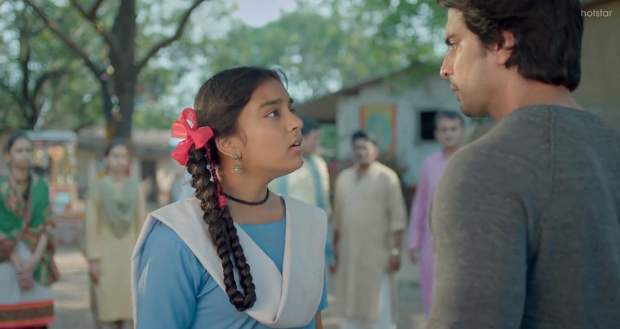 Imli SPOILER: Imlie to save Aditya from Satyakaam

In the upcoming episodes of Imlie serial, Imlie will save Aditya from Satyakaam as he will point a gun at Aditya.

So far in Imli story, Imlie gets a scholarship certificate to go to the city for further studies. However, her dream is shattered as her grandmother tears the certificate.

Meanwhile, Aditya is trying to find out the story of Satyakaam who is being searched by the police.

Now based on the gossip news of Imli, Aditya will continue to follow Satyakaam in the fare to get more and more information about him.

Further, Satyakaam will point a gun at Aditya as he will possess a threat to him. However, Imlie will witness this and will save Aditya from Satyakaam as per the serial spoilers of Imli.

Let’s see how Aditya manages to get the story of Satyakaam in the future story Imli serial. 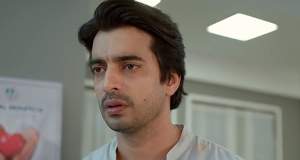 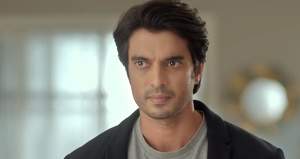 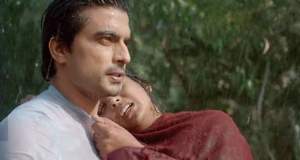