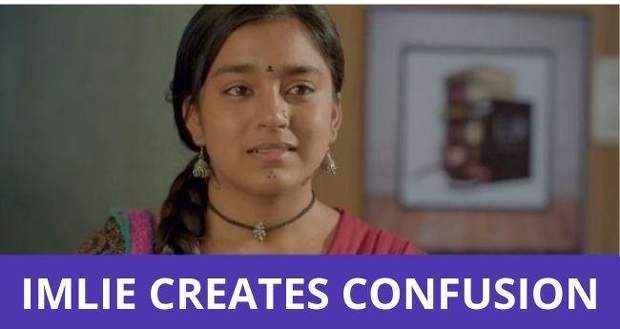 In the Imlie upcoming episodes, the Tripathi family will get shocked to see their house filled with smoke while Imlie (Sumbul Touqueer Khan) will emerge out of it.

So far in Imli's story, Malini found out about the barrister named Kunal Chauhan/KC and requested him to be her boyfriend for one day but he misunderstood her.

Further, in the last episode of Imli, Malini introduced him to Imlie and Aditya while it was revealed that he is the one taking up Satyakaam's case.

Now as per the latest spoilers of Imli, Malini will request KC to not take up Satyakaam's case and refer it to one of his colleagues but he will refuse to do so.

Meanwhile, the Tripathi's will be shocked to see smoke coming out of their house and will get panicked while Imlie will come out of the house holding incense sticks. 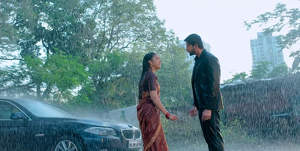 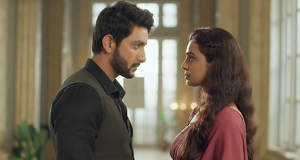 © Copyright tellybest.com, 2020, 2021. All Rights Reserved. Unauthorized use and/or duplication of any material from tellybest.com without written permission is strictly prohibited.
Cached Saved on: Wednesday 8th of December 2021 12:07:18 AM