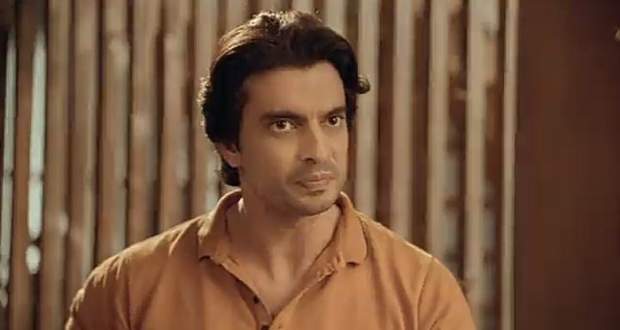 In the future Imli serial episodes, Aditya will get upset with Imlie and will tell her that he lost his job because of her.

Up until now in Imli story, Aditya's boss told him that he is removed from his job due to the allegations put on him.

Meanwhile, Imlie also got suspended from college after refusing to apologize to Malini as ordered by the principal.

She will try to comfort him while he says that he has even lost his journalism and reveals that he has lost him because of her, according to the gossips of Imli. 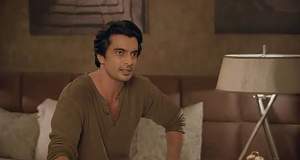