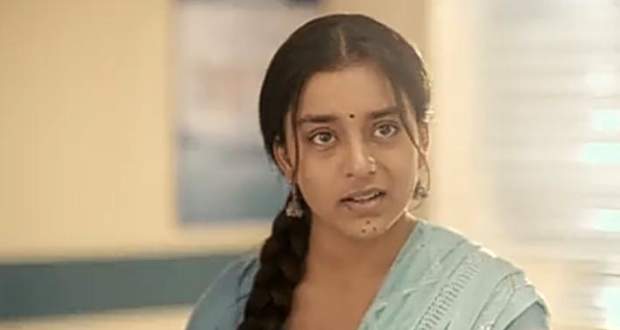 In the future Imli serial episodes, Aryan will misunderstand Imlie as a thief and will insult her while Imlie will tell him to leave her hand.

The current story of Imli's serial revolves around Imlie bumping into Aryan at the temple in search of Arpita while Arpita gets stuck in the temple fire.

Now as per the serial gossips of Imli, Imlie will return to the hospital remembering that she has to return the ring that Arpita gave her to safe keep.

However, she will again bump into Aryan who will misunderstand that she has stolen Arpita's ring and will insult telling her to not even show her face to him or his sister, according to the spoilers of Imli.

Let's see what will Aryan do upon learning the truth in the upcoming twists of Imli serial. 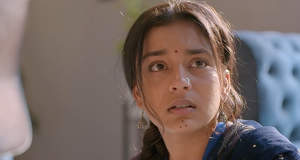 © Copyright tellybest.com, 2020, 2021. All Rights Reserved. Unauthorized use and/or duplication of any material from tellybest.com without written permission is strictly prohibited.
Cached Saved on: Monday 6th of December 2021 05:35:25 PM