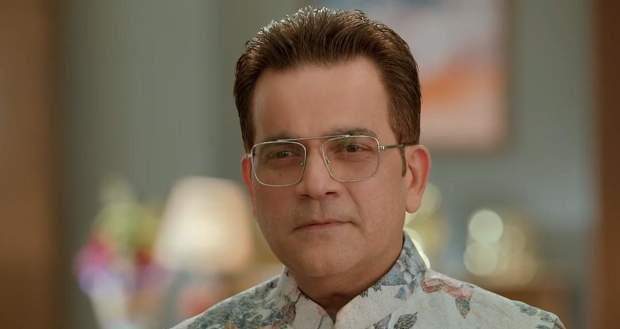 In the upcoming episodes of Imli, Dev (Indraneel Bhattacharya) will find out that Imli (Sumbul Touqeer) is Mithi's (Kiran Khoje) daughter and will get startled.

So far in Imli story, Imli's life was out of danger while the Tripathis saw Imli's Mangalsutra and were suspicious about Imli's marital status.

Further, the Tripathis visited Imli at the hospital and served her the carrot dessert. Meanwhile, Malini asked Imli about her Mangalsutra and bangles.

From the latest updates of Imli, Dev will visit Imlie at the hospital without informing to Anu.

Meanwhile, Imlie will write a letter to Mithi about her health and will ask Dev to send it to her mother, Mithi.

Later, Dev will find Mithi's name on the envelope and will remain stunned according to the latest spoiler of Imli.

Let's see if Dev finds Imlie as his child or not in the future story of Imli. 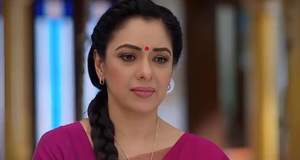 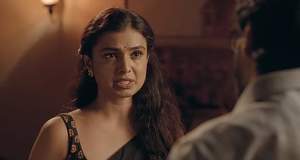