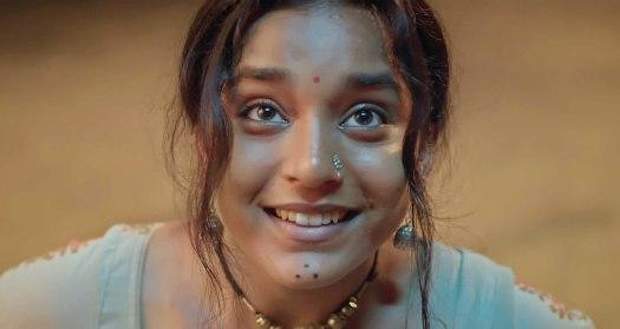 Imli Upcoming Story: Imlie chants for the doctors on saving her life

In the upcoming episodes of Imli serial, Imlie (Sumbul Touqeer Khan) will thank the doctor and nurses by chanting in a funny way while the Tripathis laugh at her.

Up until now in Imli story, Imli cleverly managed the situation when Malini (Mayuri Deshmukh) asked her about the Mangalsutra she found in her bag.

Later, Dev visited Imli at the hospital while she asked him to post a letter to Pagdandiya. Dev remained speechless when he learned that Imli is his daughter.

From the gossips of Imli, Imli will chant a song to thank the doctors and nurses for saving her life.

Meanwhile, the Tripathis will notice Imli singing in a funny way and they laugh very hard at her according to the serial spoilers of Imli.

Let's see how Imli reacts to the Tripathis in the future story of Imli. 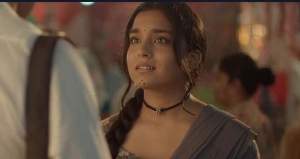 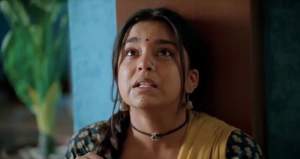 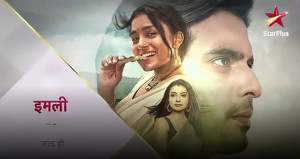 © Copyright tellybest.com, 2020, 2021. All Rights Reserved. Unauthorized use and/or duplication of any material from tellybest.com without written permission is strictly prohibited.
Cached Saved on: Monday 8th of March 2021 12:57:50 PMCached Disp on: Tuesday 9th of March 2021 04:11:19 AM