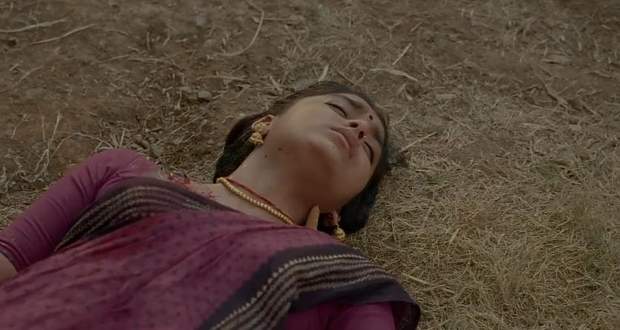 In the upcoming episodes of Imli serial, Imlie(Sumbul Touqueer) will try to prevent one of Satyakaam's (Vijay Kumar) person from going to Aditya (Gashmeer Mahajani) and will get shot in the process.

So far in Imli story, Imlie saved Aditya from getting hurt during the fight between rebel's and the police after which she took him to her house.

Further, they went to her school where he got tensed seeing his name attached to Imlie's in her school document.

Now as per the latest twists of Imli, one of Satyakaam's rebel will be going to bring back Aditya while Imlie will snatch the bike keys.

He will have a gun in the other hand and will try to get back the keys from Imlie. However, during the fight, he will accidentally shoot at Imlie according to the serial gossips of Imli serial.

Let's see what will be Aditya's reaction to this in the future story of Imli. 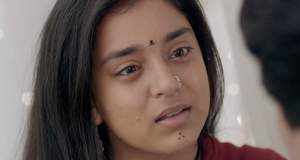 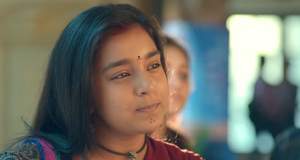 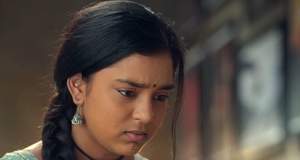 © Copyright tellybest.com, 2020, 2021. All Rights Reserved. Unauthorized use and/or duplication of any material from tellybest.com without written permission is strictly prohibited.
Cached Saved on: Tuesday 20th of April 2021 05:59:27 PM