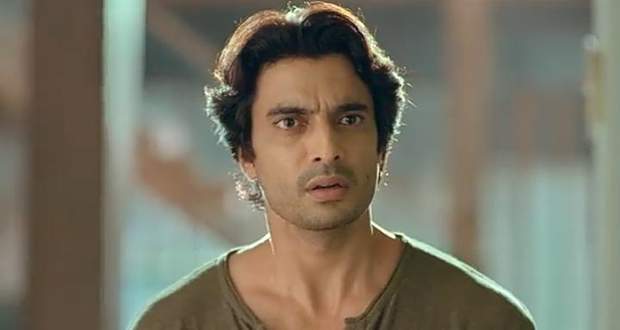 Imli Upcoming Story: Imlie has a breakdown because of Aditya

In the future Imli serial episodes, Imlie will have a breakdown and will cry in Mithi's lap while Mithi will decide to take Imlie back to Pagdandiya.

Up until now in Imli story, Malini victimized herself and made everyone think that the drinks were spike by Imlie and that she is the one who did it all to get revenge.

Meanwhile, Anu requested Imlie to save Malini's dignity while Harish and Aparna told Imlie to make a sacrifice and to let Aditya be Malini's husband.

Now as per the serial gossips of Imli, Imlie will be packing her bags while Mithi and Dulari will come there and will try to cheer her up.

Further, Imlie falls asleep unknowingly while Mithi decides to take her back to Pagdandiya, according to the fossil spoilers of Imli. 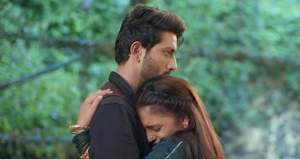 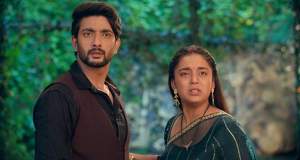 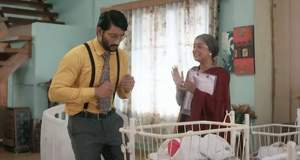 © Copyright tellybest.com, 2020, 2021. All Rights Reserved. Unauthorized use and/or duplication of any material from tellybest.com without written permission is strictly prohibited.
Cached Saved on: Wednesday 13th of July 2022 12:24:00 AMCached Disp on: Thursday 11th of August 2022 04:50:58 AM