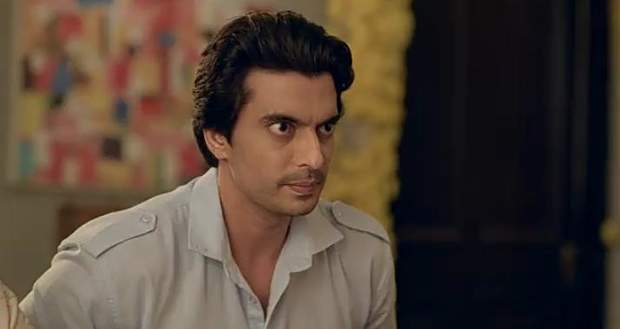 In the future Imli serial episodes, Imlie will manage to form a plan to take care of Malini and not make it seem like she knows her being weak.

The current story of the Imli serial revolves around Aditya having dinner with Imlie and telling her that he thinks Malini behavior change is because of her mood swings and didn't believe that Malini does not care about her child.

Further, Imlie confronted Malini who told her that she wants to become Aditya's wife and get the rights of his wife before becoming a mother which confirmed Imlie's doubts.

Now as per the serial gossips of Imli, Imlie will overhear Malini saying that she feels weak but will go to college with Aditya so that Imlie's can't sit behind Aditya on his bike.

Further, Imlie will form a plan and will inform the ladies of the house that the gents of the house are not present and so they will have a self-pampering day while thinking that she will take care of Malini secretly, according to the spoilers of Imli.

Let's see what will Imlie do next in the upcoming twists of the Imli serial. 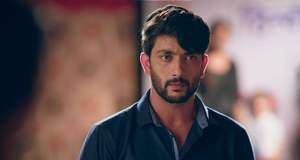 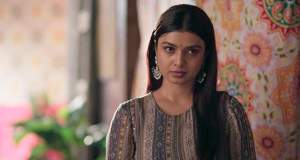 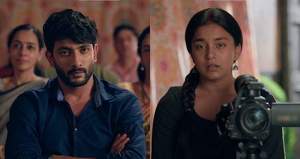