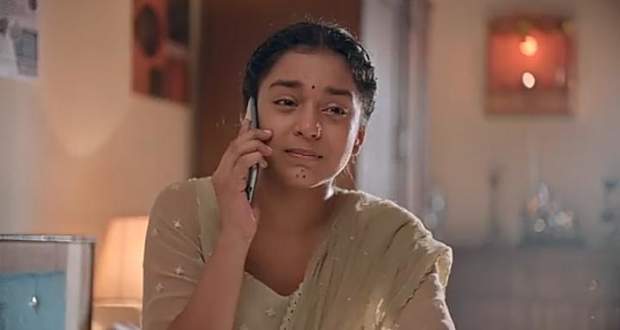 In the future Imli serial episodes, Imlie will enter the meeting room disguised as a peon and will get angry hearing Aryan's remarks.

Up until now in the Imli serial, Imlie went to the office early recalling Aryan's warning but realized that she is the first person to arrive at the office.

Further, she tries to joke with Aryan who makes her stand at the front door and greets everyone who enters while other interns informed her that they have a very important meeting.

Now as per the serial gossip of Imli, the presentator will question that one intern is missing while Imlie's friends will inform that Imlie is standing outside the main door.

Meanwhile, Imlie will enter disguised as a peon where she will hear Aryan indirectly saying that she doesn't deserve to attend the meeting and will get angry, according to the spoilers of Imli.