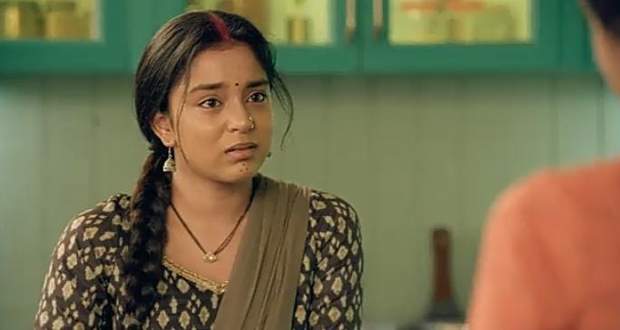 In the future Imli serial episodes, Malini will challenge Imlie that she will get back Aditya with the help of the child while Imlie will think to expose her.

The current story of the Imli serial revolves around Imlie acting nice to Imlie and other family members while revealing to Anu that she will get back what's hers by playing nice.

Meanwhile, Aditya requested Imlie to move in with him but she refused to say that they have to build their trust in each other again.

Now as per the upcoming twists of Imli, Malini will accept in front of Imlie that she is just acting to be nice and will win back Aditya with the help of her child.

However, Imlie will be worried for Aditya and will challenge Malini that she will expose her in front of Aditya and the Tripathi family, according to the gossips of Imli.

Let's see what will Imli do next in the future spoilers of Imli. 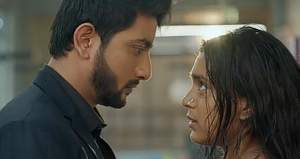 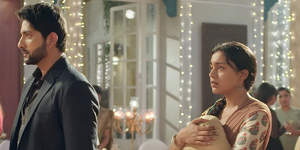