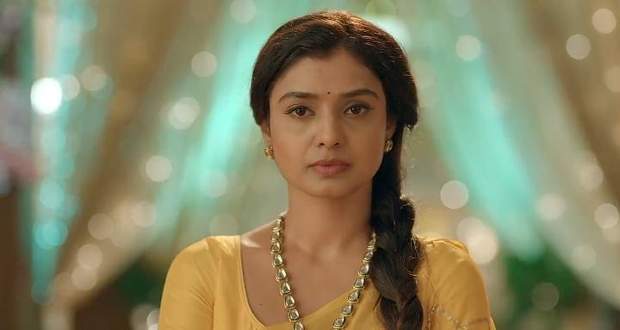 In the future Imli serial episodes, Malini will challenge Imlie that Aditya will not lift her veil during the Muhdikhai ritual while Imlie is sure that he will the one to do it.

So far in Imli story, Aparna behaved rudely with Mithi while Imlie addressed Aparna as mother-in-law and told her and Mithi to chat making Malini upset.

Further, during the ring ceremony, Anu accused Dulari of stealing the ring while it was found from Malini shocking everyone.

Now as per the spoilers of Imli, Malini will confront Imlie for trapping her for ring stealing and will tell her that she will steal Aditya from her.

Meanwhile, Imlie will tell her that she is sure Aditya will be the to lift her veil during the Muhdikhai ritual while Malini will challenge her that she won't let that happen, according to the gossips of Imli.

Let's see what will Malini do next in the upcoming twist of the Imli serial. 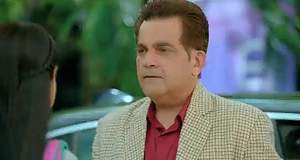 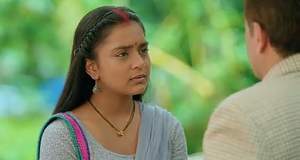 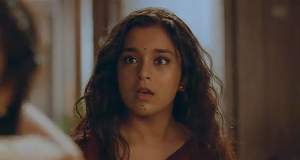 © Copyright tellybest.com, 2020, 2021. All Rights Reserved. Unauthorized use and/or duplication of any material from tellybest.com without written permission is strictly prohibited.
Cached Saved on: Wednesday 22nd of September 2021 11:20:17 PM