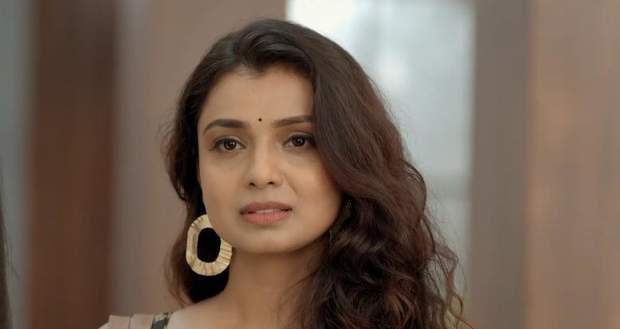 In the upcoming episodes of Imli serial, Malini will find Imli's (Sumbul Touqeer) Mangalsutra and gets skeptical about Imli's marital status.

So far in Imli story, the nurse handed over Imli's belongings to Malini at the hospital.

Meanwhile, Imli's health came out of danger while the Tripatis asked Imli not to go back to Pagdandiya but to stay with them.

Now as per the latest news of Imli, Malini will open Imli's bag and will find her Mangalsutra and Suhan bangles.

Later, Malini and the Tripatis will find suspicious about Imli's marital status while Malini confronts Imli about finding her Mangalsutra according to the serial spoilers of Imli.

Let's see if Aditya (Gashmeer Mahajani) manages to hide Imli's truth from the Tripatis or not in the future story of Imli. 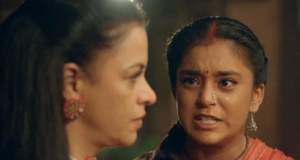 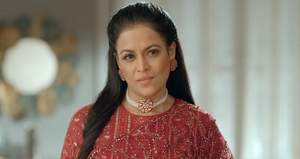 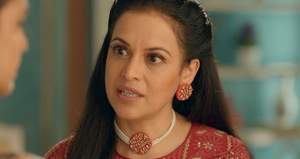