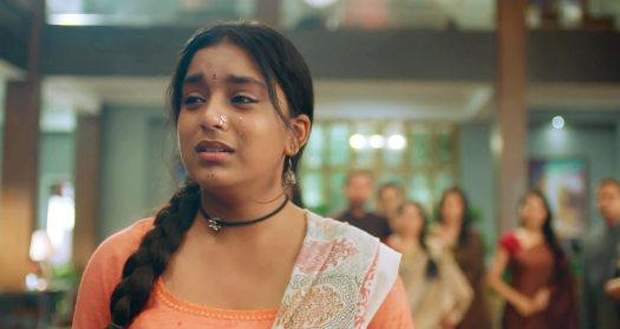 In the upcoming episodes of Imli story, Satyakaam and Mithi will try their best to save Imlie (Sumbul Touqeer) while Aditya (Gashmeer Mahajani) will be on his way back to Delhi.

So far in Imli story, Imli asked Aditya to leave for Delhi as soon as possible while he packed everything and was ready to leave.

Meanwhile, Satyakaaam's rebel tried to get back Aditya while Imlie stopped them and she got shot by the rebels accidentally.

From the latest spoiler of Imli, Satyakaam and Mithi will try hard to take Imli to the hospital amidst the police.

Meanwhile, Aditya will be unaware of Imli's incident as he will be on his way back to Delhi according to the serial twist of Imli.

Let's see if Aditya gets back to save Imlie or not in the future story of Imli. 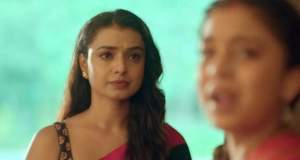 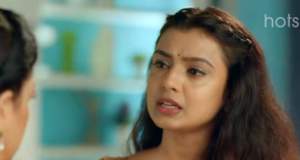 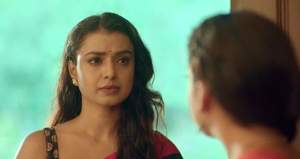