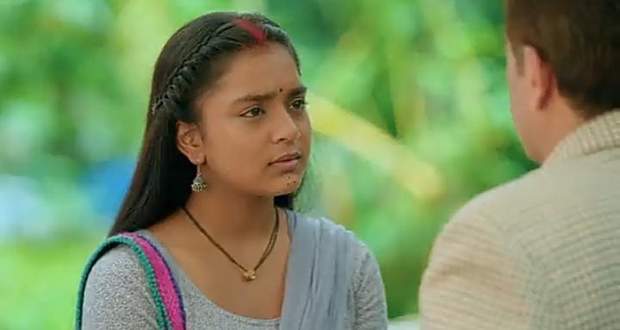 In the future Imli serial episodes, Aditya will be dropping off Imlie at the college while the security guard will stop her from inside saying that she's suspended.

Up until now in Imli story, Dev requested Imlie to withdraw the case but she stayed adamant about her decision saying that she will get justice for Aditya.

Further, Aditya blamed Imlie for losing his job which lead to Imlie being demotivated while Dulari and Sundar try to cheer her up.

Now as per the upcoming story of Imli, Aditya will drop Imlie at college while the guard will stop her from going inside and will reveal that she cannot go inside as she is suspended from college.

Meanwhile, Anu will tell Malini to celebrate their victory as the case will be dismissed in the next hearing while Kunal will encourage Imlie saying that they will definitely win the case, according to the gossips of Imli.

Let's see if Imlie finds evidence in the future spoilers of Imli serial.