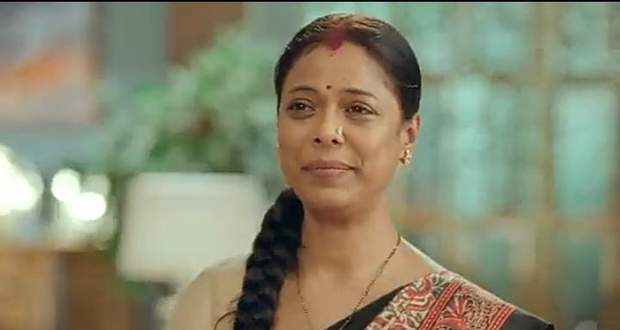 In the future Imli serial episode, Anu will taunt Mithi saying that her daughter has won this time and will forcefully make her eat sweets.

Up until now in the Imlie serial, Malini got shocked to see Imlie home while Imlie managed to figure out that Anu was behind her kidnapping.

Further, Imlie got back into the college after which we left for the inter-school debate competition and informed the family that she'll return late.

Now as per the serial gossips of Imli, Malini will plan to stop Aditya from picking up Imlie from school and will call Anu to get ideas from her.

Meanwhile, Anu will taunt Mithi and will make her remember how she gave the servants sweets when her daughter won and will say that this time Malini has won and will forcefully make her eat laddoo, according to the spoilers of Imli. 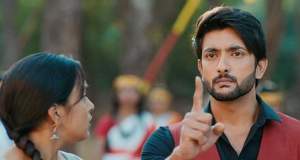