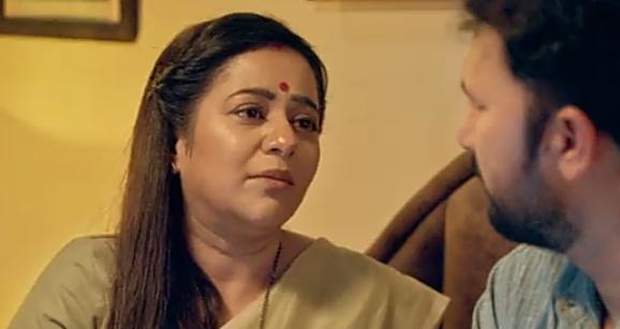 Imli Upcoming Twist: Aparna to plan a surprise for Imlie

In the future Imli serial episodes, Aparna will announce to everyone that she has accepted Imlie as her daughter-in-law making Malini furious.

The current story of the Imli serial revolves around Imlie managing to convince Rupali that Pranav is manipulating them and got the pen drive.

Further, Pranav and the MLA got arrested while Aditya got released and returned home where the family celebrated Dusherra.

Now as per her serial spoilers of Imli, Malini will ask Aparna what surprise she has planned for Imlie while Aparna will say that she hopes she become a good mother and mother-in-law to Imlie.

Aditya overhears them and gets happy learning that Aparna has decided to accept Imlie while Malini will later burn Imlie's picture in anger, according to the gossips of Imli.