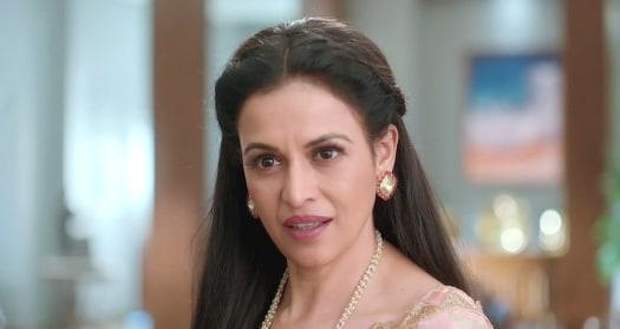 In the upcoming episodes of Imli serial, Anu will humiliate Imli during her surprise party while Dev will be furious.

So far in Imli story, Imli got discharged from the hospital while the Tripathis threw a surprise party for her.

Meanwhile, Anu was suspicious about Dev when he got excited about Imli.

From the recent news of Imli, Anu and Dev will join the surprise party at the Tripathis' house.

Further, Anu will humiliate Imli and will ruin her happy moment. At the same time, Dev will be angry and shout at Anu according to the serial spoilers of Imli.

Let's see if Dev reveals the truth of Imli to be his daughter or not in the future story of Imli. 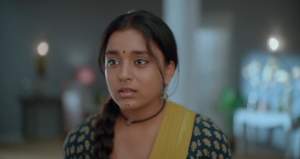 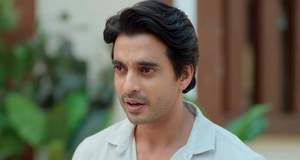 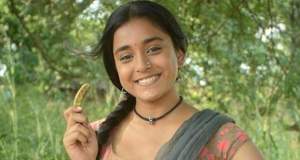