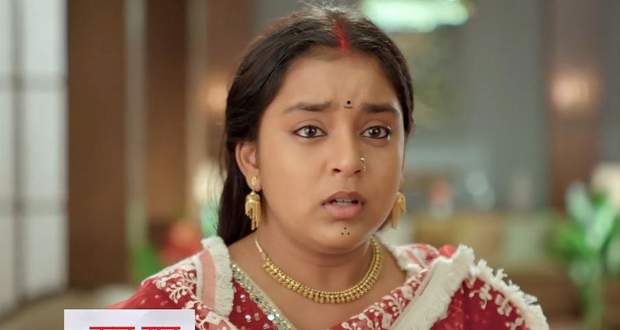 In the future episodes of Imli serial, Imlie(Sumbul Touqeer) will be wearing bridal attire while the family will see her and will confront her about it.

So far in Imli story, Malini and the Tripathi's celebrated Aditya's achievement by a party while Aparna suggested Malini to keep Savitri fast and invited Anu over for dinner.

Further, it is revealed that Dev's revealed to his mother that Imlie is his daughter which made her angry at him.

Now as per the latest twists of Imli, Anu and the Chaturvedi's will reach the Tripathi and will be shocked to find Imlie in bridal attire.

Anu will angrily ask her whose indoor is she wearing while Aparna will also ask her why she is wearing bridal attire according to the serial gossips of Imli serial. 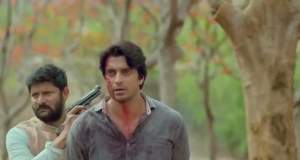 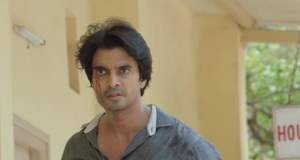 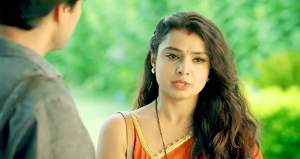