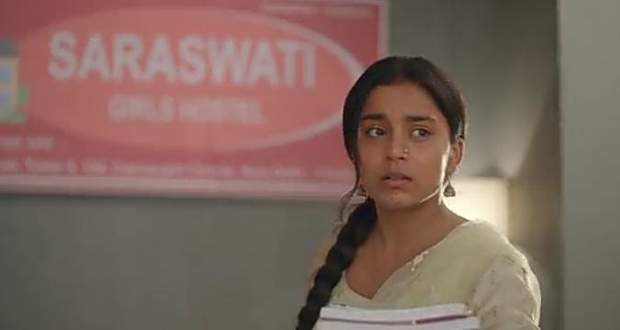 In the future Imli serial episodes, Imlie will once again meet Aryan at the temple while he will rush into the temple on the search for Arpita.

Up until now in the Imli story, Imlie managed to rent a room at the girl's hostel while the warden added spice to her food but accidentally ate it herself.

Now as per the serial gossips of Imli, Imlie will go to the temple to pray while Aditya will also be at the same temple.

Meanwhile, Imlie will be going inside when Aryan will bump into her in a rush to fin Arpita and will leave without apologizing making Imlie angry as her Pooja items will be scattered, according to the spoilers of Imli.

Let's see what will Imlie do next in the upcoming story of the mli serial.