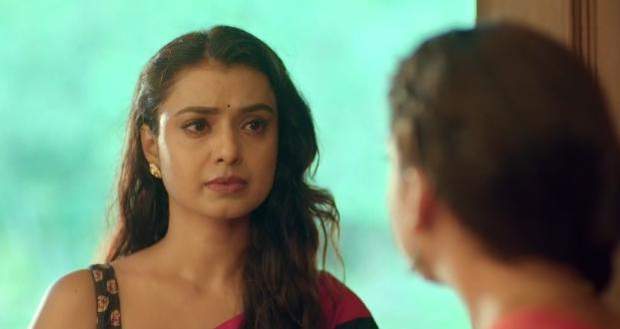 In the future Imli serial episodes, Imlie will create a drama to fight for her rights as Aditya's wife when Malini will reapply her Sindoor and will say that she is Aditya's wife.

Up until now in Imli story, Imlie overheard Aditya's screams in Anu's phone and questioned her but Malini defended her mother.

Further, in the recent episodes of Imli, Malini demanded Anu to take her to Aditya where they got shocked realizing that terrorist Jugnu and his goons kidnapped Aditya.

Now as per the serial gossips of Imli, Anu will try to stop Malini from saving Aditya but she will stand up for herself and will say that she is still Aditya's wife legally.

Elsewhere, she will gather a crowd and will talk about her rights as Aditya's wife.

Malini will put back her Mangalsutra and will apply Sindoor saying that she is Aditya's wife according to the latest spoilers of Imli. 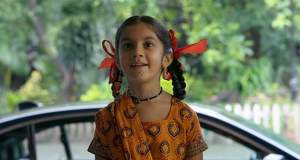 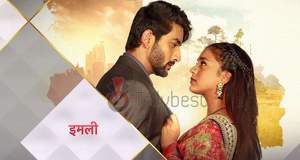 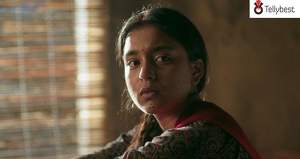 © Copyright tellybest.com, 2020, 2021. All Rights Reserved. Unauthorized use and/or duplication of any material from tellybest.com without written permission is strictly prohibited.
Cached Saved on: Thursday 11th of August 2022 10:39:27 PMCached Disp on: Wednesday 17th of August 2022 03:57:29 PM