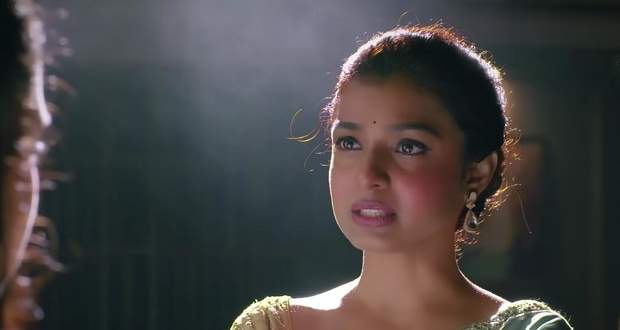 In the future Imli serial episodes, the Tripathi family with finding out that Mithi is working in the Chaturvedi house and will get angry with Anu.

So far in Imli story, Imlie managed to trick Malini and made her feed the homemade food while Malini planned to stop her and Aditya from going on a lunch date.

Further, Anu invited the Tripathi family for a Pooja and Imlie agreed saying that she can go on a date with Aditya anytime but they should go to the pooja kept for the baby.

Now as per the serial gossips of Imli, Malini will ask Anu if she has made all the arrangements that she told her to and Anu will say yes while Imlie will overhear them.

Further, Mithi will serve the snacks to the Tripathi family and they will get angry at Anu for making her work while Anu will say that she has hired Mithi as a main for 5 thousand salary, according to the spoilers of Imli. 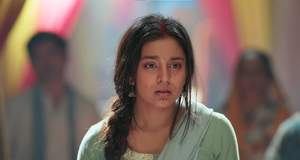 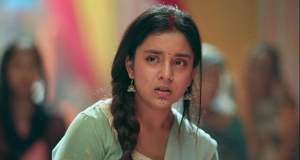 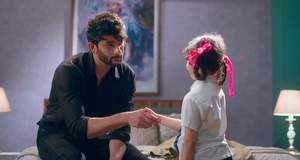