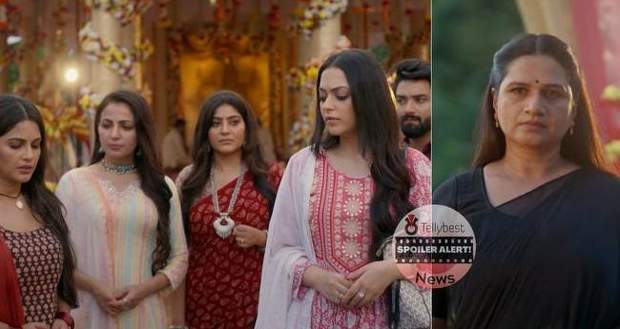 Imlie: After Leap Cast, Story Review, Will the rebooted version of Imlie 2.0 run in TRPs?

On 19th September 2022, Imlie's story took a leap to be led by a new cast where Cheeni and Junior Imlie are the leads.

So far in the story of the new Imlie serial, Aryan and Imlie have died and have exited the show while Arpita, Sundar and Narmada are still there.

Narmada who showered Imlie and Aryan with love has turned negative for the new Imlie and has adorned a black attire as she considers Junior Imlie for Arylie's death. It is difficult to accept this role of Narmada.

Cheeni has become Cheeni Tripathi while Imlie is Imlie Singh Rathore showing the difference in the status of the two sisters.

Rupi (Aditya's sister) is seen as constant support for Cheeni while Cheeni is not ready to see Imlie getting the attention.

Malini's promise makes sassy Cheeni jealous of Imlie as she is the real daughter of Aryan and Imlie.

After leap story misses Imlie from Pagdandiya's accent which was the essence of the show.

Though the first episode looked dull and boring compared to the previous blockbuster chemistry of Aryan and Imlie yet the male hero Atharva has a high potential to recreate the spark once he collides with Imlie.

Just like Malini and Imlie got entangled with Aditya the same way Cheeni and Junior Imlie will get into a love triangle with DJ Agastya.

Let us see if the new season of Imlie and Junior Imlie and Agastya receives the same love as Aryan and Imlie in the future episodes of the Imlie 2.0 serial. 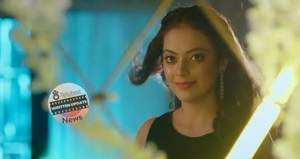 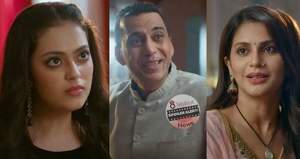 © Copyright tellybest.com, 2020, 2021. All Rights Reserved. Unauthorized use and/or duplication of any material from tellybest.com without written permission is strictly prohibited.
Cached Saved on: Friday 30th of September 2022 11:46:40 PM