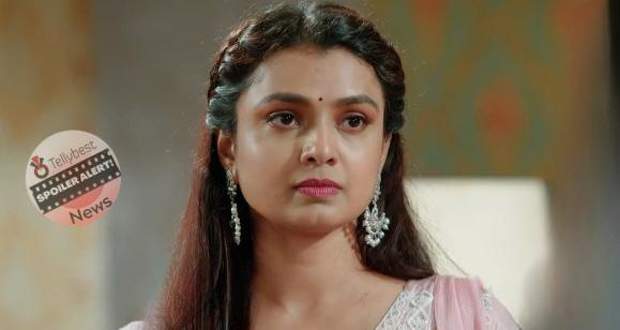 So far in the story of the Imlie serial, Malini kicks out Imlie while Cheeni's heart longs for her safe embrace.

Later, Malini blackmails Cheeni to forget about Imlie's existence if she doesn't want her to get hurt.

As per the spoiler of the Imlie serial, Imlie will get pregnant with the child of Aryan as a result of spending an evening of romance.

According to the latest gossip, Mayuri Deshmukh will leave the show accompanied by Sumbul Touqueer and Fahmaan Shah after post-leap.

In the upcoming twist of the Imlie serial, the show is headed for a leap soon and Megha Chakraborty has been approached for a lead role in the show.

Let us see how the show will take place with new leads or if the show's TRP will drop due to loved main leads bidding goodbye.

© Copyright tellybest.com, 2020, 2021. All Rights Reserved. Unauthorized use and/or duplication of any material from tellybest.com without written permission is strictly prohibited.
Cached Saved on: Saturday 1st of October 2022 11:16:53 PM