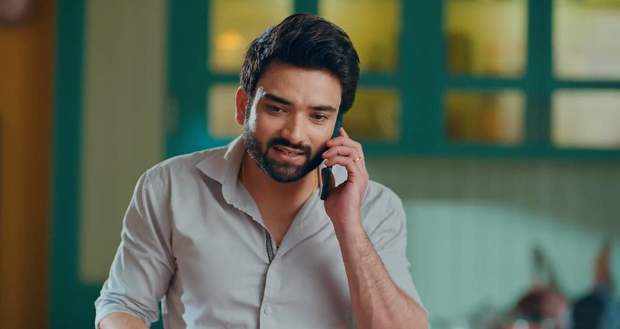 In the upcoming story of the Imlie serial, Sundar will make Arpita’s favorite food for her while Imlie will take a compatibility test of Arpita and Uday.

So far in the lmlie story, Imlie suggested a cooking test to see if Uday and Arpita are compatible while Aryan also proved himself compatible with Imlie by preparing her favourite dish.

Now according to the spoilers of the Imlie serial, just before the start of the cooking test, Imlie will call Sundar and will tell him to make Arpita’s favorite food as she looks upset.

Sundar will immediately start making Malai Kofta for Arpita keeping in mind that she can't handle too much spiciness and imagining her reaction to his cooking.

In the future episodes, we will see Sundar going to Arpita’s house and giving her the Malai Kofta while the environment will be tense with everyone waiting for her reaction.

Arpita will smile eating the food made by Sundar and will compliment him while Neela and others will look on in shock at their interaction.

Let's see if Sundar’s sweet gesture can bring Aprita to confess her feelings for him in the future episodes of the Imlie serial. 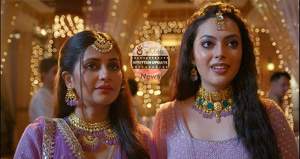