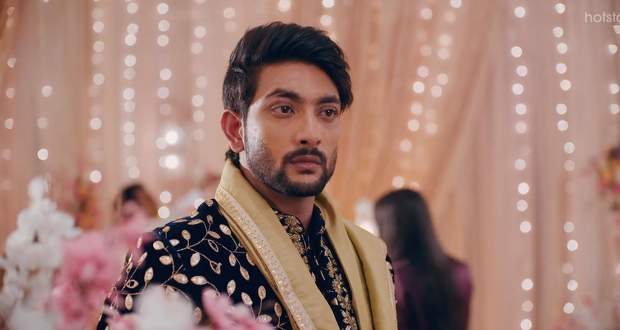 In the upcoming story of Imlie serial, Aryan's ex-girlfriend will return to disturb the smooth sailing life of Imlie and Aryan.

Up until now in the lmlie story, Arpita and Sunar’s marriage preparations are going on while Nanda is demanding dowry from Narmada.

Imlie convinces Aryan to accept his fear of separation from Arpita and unites the brother-sister duo last time before Arpita’s marriage.

Now as per the gossips of the serial Imlie, Aryan’s girlfriend has made an entry back into the lives of the Rathores with an ulterior motive.

In hindsight, Aryan and Imlie are coming closer to each other and accepting their romantic feelings fo each other.

Now, in the future episodes, we will see Aryan’s girlfriend returning to his life and trying to separate the couple.

Let's see if Aryan and Imlie’s love story stand against the evil motives of Aryan’s ex-girlfriend in the future episodes of Imli. 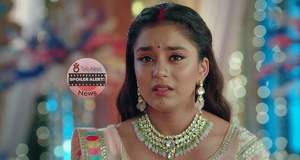 Imlie: Breaking News! Imlie Is PREGNANT and The Show Is Headed For A Leap SOON! 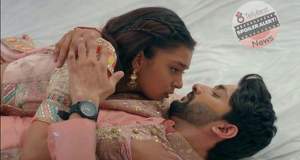 Imlie: Get Ready! A Big REVELATION Is Coming! 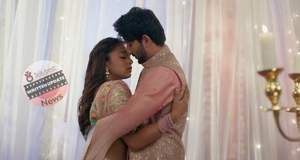 © Copyright tellybest.com, 2020, 2021. All Rights Reserved. Unauthorized use and/or duplication of any material from tellybest.com without written permission is strictly prohibited.
Cached Saved on: Sunday 28th of August 2022 05:57:09 PMCached Disp on: Sunday 25th of September 2022 08:09:20 AM