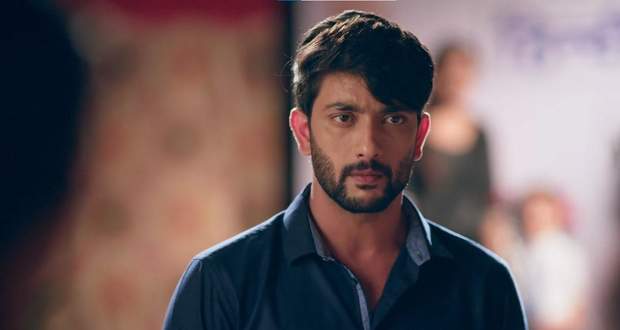 In the upcoming story of the Imlie serial, Aryan will stand up for Imlie and Cheeni against the villagers during Cheeni’s speech competition.

So far in the Imlie serial, Malini bribes the teacher and makes her give Chini the topic Najayaz (illegitimate) for her speech which shocks the judges and the rest of the contestants.

However, Cheeni has a faint idea of the meaning of the word and dejectedly tries to walk down the stage when Imlie stops her and goes to her on the stage.

Now as per the twists of the Imlie serial, Imlie encourages Cheeni to do her best in the speech and tells her that even the teacher giving her such a topic is also considered Najayaz.

Further, the villagers start an argument stating that Imlie is cheating when suddenly Aryan comes forward and supports both Imlie and Chini which silences them completely.

Later, Chini delivers a beautiful definition of illegitimacy which leaves Aryan proud and the audience in laughter.

In the future episodes, we will see Aryan getting Imlie arrested for putting the kids in danger while Cheeni will keep asking for her in the hospital.

Let's see how will Aryan inform Cheeni about Imlie being in jail in the upcoming episodes of the Imlie serial.