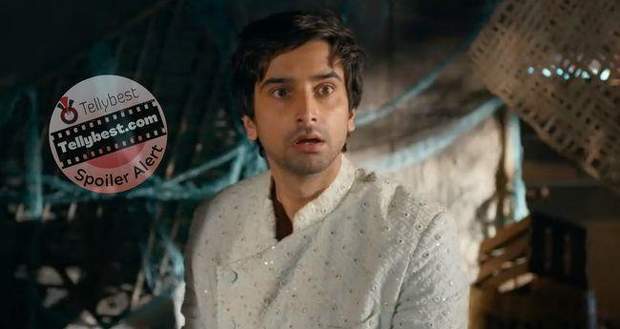 In the upcoming story of the Imlie serial, Cheeni will betray Jatin once again and will make him the criminal in the eyes of Atharva and Imlie.

So far in the Imlie serial, Cheeni has taken Jatin’s help with an ulterior motive while Jatin thinks that Cheeni finally likes him and is running away from him.

Now according to the spoilers of the Imlie serial, Imlie and Rudra will reach the place where Jatin and Cheeni are thinking that Cheeni has been kidnapped.

Cheeni starts acting as she sees Imlie and Atharva coming while Jatin feels betrayed once again.

In future episodes, we will see Imlie and Atharva take care of Cheeni at Rana house while Rudra tries to tell Imlie about Cheeni’s evil motives.

Let's see if Imlie can realize Cheeni’s true intentions in the upcoming episodes of the Imlie serial. 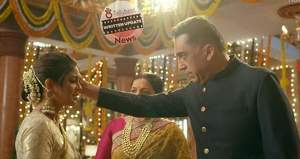