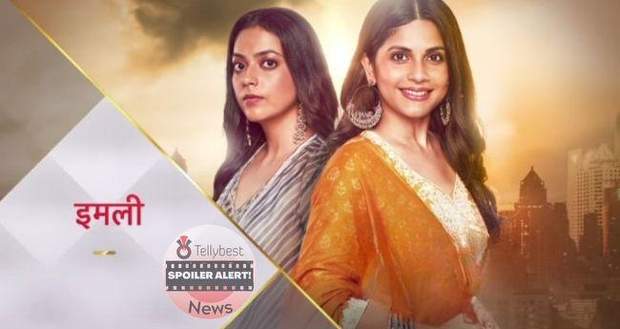 In the upcoming story of the Imlie serial, Chini feels betrayed by Imlie!

So far in the story of the Imlie serial, Imlie goes into labour and births a baby girl and Malini plants a bomb in the naming ceremony of the baby girl.

As per the spoiler, the show will face a 20-year leap after Aryan and Imlie die.

Megha Chakraborty and Karan Vohra will play the lead roles of Meethi and the main hero and Seerat Kapoor will play the role of Cheeni as an Antagonist.

As per the new promo, the sweet-sassy Cheeni will turn bitter and resemble her mother Malini as a villain because she thinks Imlie had all her love for Meethi Imlie and she had no place in Imlie's life.

Meethi Imlie is humble and sweet while Thikhi Cheeni is sharp and modern resembling the opposite traits of their names.

Let us see how Chini will spice up Imlie 2.0 with her villainous scheme and if Meethi and Cheeni will be able to take place in the hearts of the audience as Imlie and Malini did. 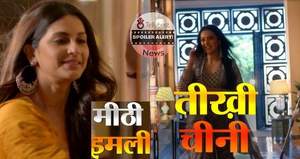 Imlie: Upcoming Story! Imlie is Meethi and Cheeni is Theeki! How Come? 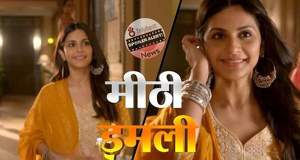 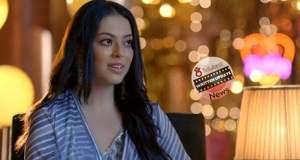