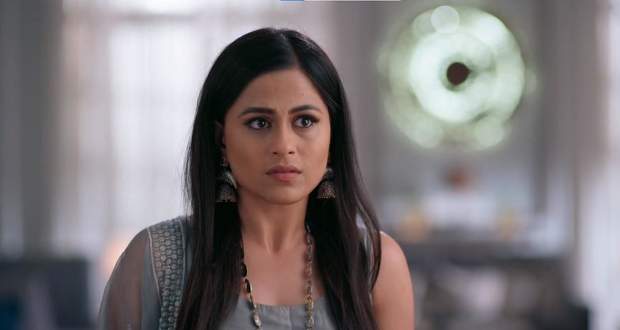 In the upcoming story of the Imlie serial, Madhav will expose Jyoti’s heinous intentions to Imlie after regaining consciousness.

So far in the Imlie serial, Jyoti tried to poison Madhav but had to consume the poisoned food herself after being questioned by Imlie.

According to the spoilers of the serial, Imlie gets informed that Madhav has regained consciousness and Imlie rushes there to ask him who the attacker was.

Now as per the twists of the Imlie serial, Madhav will reveal to Imlie how Jyoti bribed him to lie that he was the father of the child and tried to kill him when he refused.

In the future episodes, we will see Imlie forming a great plan to expose Jyoti’s cruel intentions to the Rathore family, especially Aryan.

Let's see if Imlie can open Aryan’s eyes to reality by revealing the truth in the upcoming episodes of the Imlie serial. 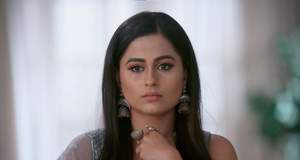 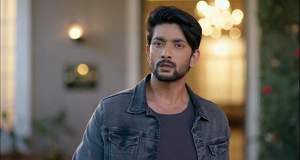 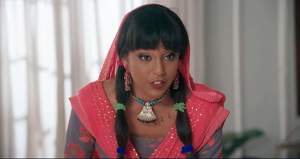