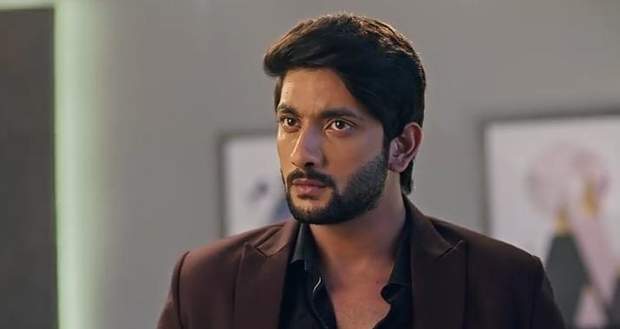 Imlie: New Twist! Aryan and Imlie in danger with a bomb in their hands!

In the upcoming story of Imlie serial, Aryan will make Imlie participate in the beauty pageant while Ashwin will try to kill them by hiding a bomb there.

Up until now in the lmli story, Imlie and Madhav (a fellow from Pagdandia) managed to record Seth Purandas and Ashwin’s confession of how they killed Arvind and escapes from there.

Now, according to the gossips of the Imlie serial, Imlie will reach the beauty pageant and Aryan will make her participate in the pageant while Ashwin will reach there and will overhear their conversation.

Ashwin will think of killing two birds with one stone and will hide a bomb under the trophy of the beauty pageant while keeping the remote with him.

Let's see how Aryan and Imlie will save themselves and the public from the bomb and Seth Purandas’ plan in the upcoming story of Imlie serial. 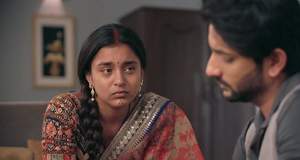 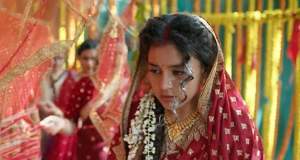 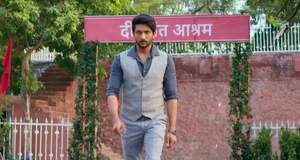 © Copyright tellybest.com, 2020, 2021. All Rights Reserved. Unauthorized use and/or duplication of any material from tellybest.com without written permission is strictly prohibited.
Cached Saved on: Saturday 28th of May 2022 06:44:57 PM