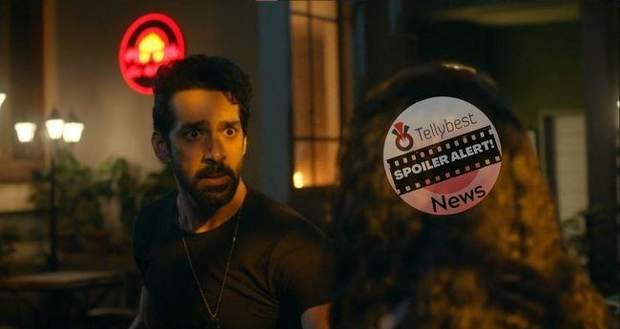 In the upcoming story of the Imlie serial, Atharva will jump into a fire and will get burned to save Imlie.

So far in the Imlie serial, Jatin has lit Atharva’s studio on fire unknown to the fact that Imlie is also inside.

Now according to the spoilers of the Imlie serial, Atharva will jump into the fire inside the studio to save Imlie and will take her back to the Rana house.

In future episodes, we will see Atharva falling in love with Imlie while he will get conflicted between whom to choose Cheeni or Imlie.

Let's see whom will Atharva choose in the upcoming episodes of the Imlie serial.

© Copyright tellybest.com, 2022, 2023. All Rights Reserved. Unauthorized use and/or duplication of any material from tellybest.com without written permission is strictly prohibited.
Cached Saved on: Monday 21st of November 2022 02:00:24 AMCached Disp on: Wednesday 7th of December 2022 01:03:48 PM