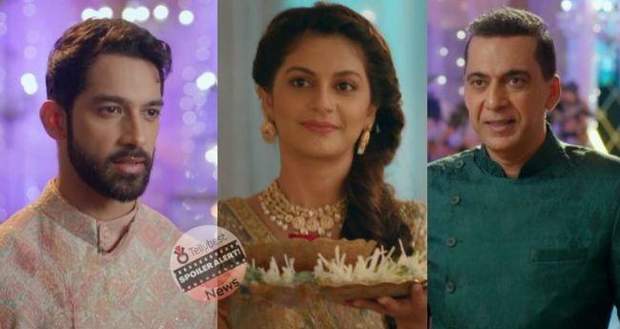 In the upcoming story of the Imlie serial, Atharva's father Rudra will wed Atharva to Imlie!

So far in the story of the Imlie serial, Rudra doesn't like Atharva's profession as DJ Jockey because he wants him to handle the family business.

Meanwhile, frustrated Rudra wants to marry off Atharva to a capable partner who will take care of his household, unlike Aakash's (Rudra's elder son) wife.

As per the spoiler of the Imlie serial, Rudra meets Imlie at a wedding function where the Rathore family is also present.

Rudra develops an instant liking for Imlie and finds her ideal for his son and household.

In the upcoming twist of the Imlie serial, Rudra will decide to marry Atharva off to Imlie while Atharva realizes that he likes Chini.

Atharva likes a voice that he thinks is of Cheeni but in reality, the owner of the beautiful voice is Imlie only.

Let us see if Atharva will be able to stop his marriage with Imlie or if Imlie will find out about Atharva's unconditional love for Cheeni and cancel the marriage. 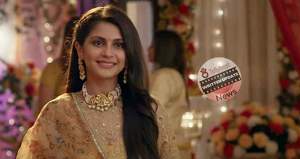 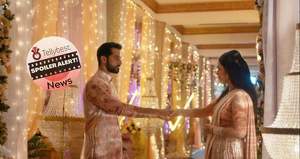 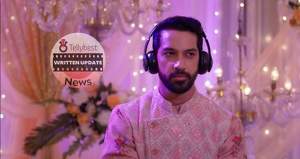